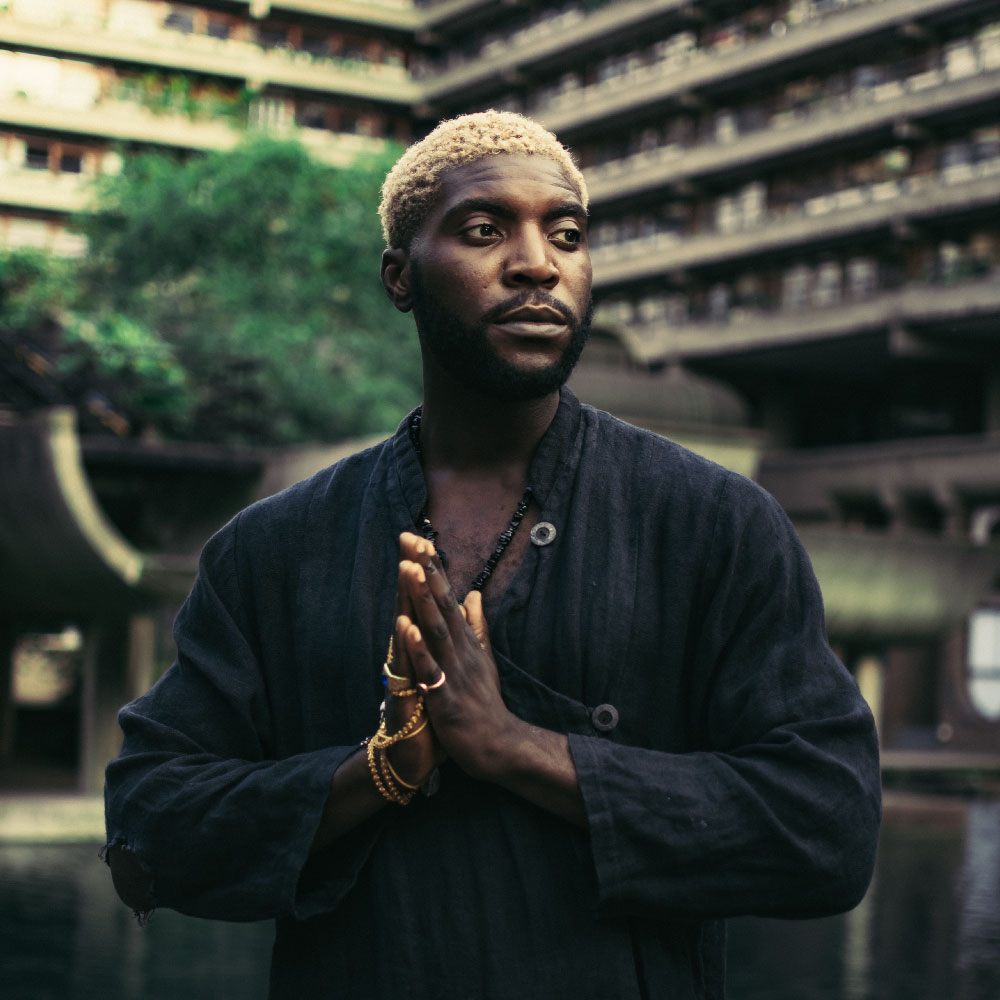 Caleb Kunle is a singer, songwriter and producer with a voice that is transcendental. Whether making his music alone or with a live band his voice is unmistakable and so far best described as introspective modern soul. Born in Lagos, Nigeria, then migrating as a child to rural Ireland, Caleb Kunle’s journey has already been exceptional - moving from Ireland at 18 to live in NYC and then Addis Ababa, Lagos, Paris, Berlin, and eventually London in 2017, where he settled long enough to win NME’s Emerging Artist of the year, becoming a Roundhouse resident artist and dropping his debut EP Eden.