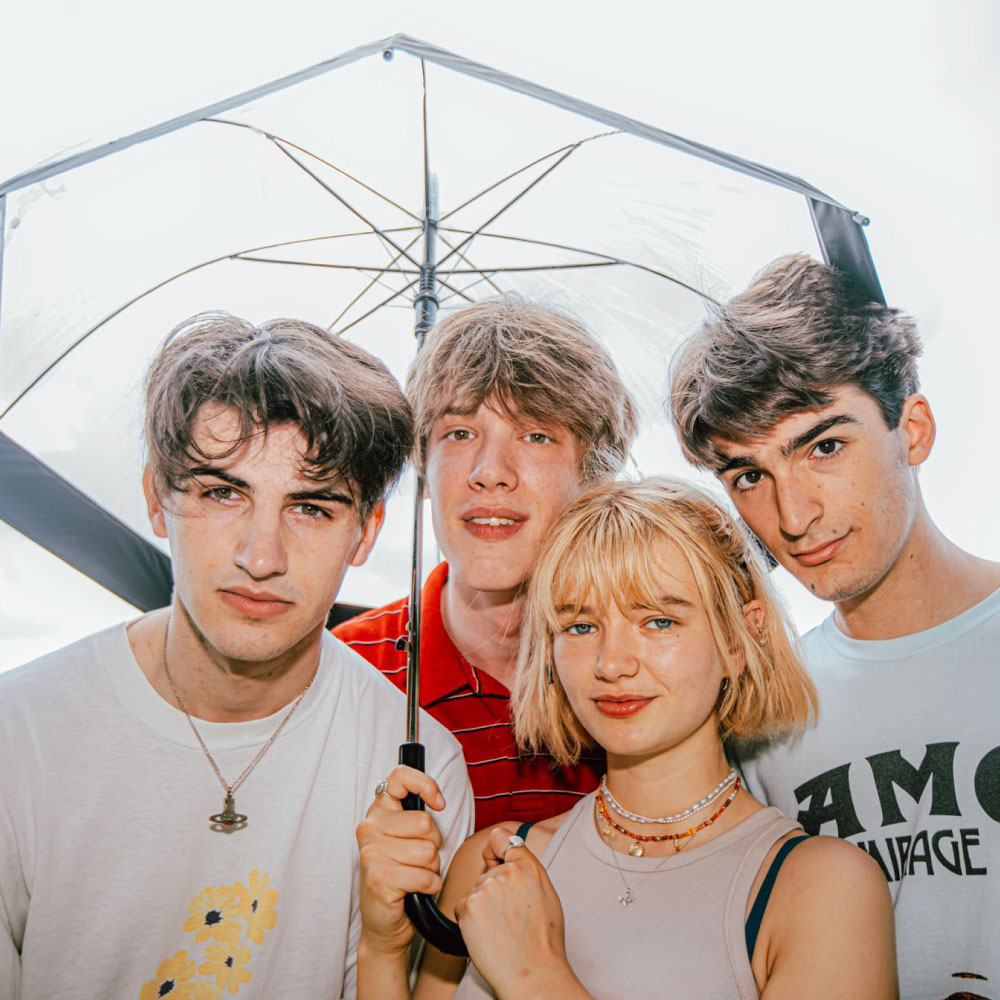 Second Thoughts are a 5 piece indie-pop-rock band, hailing from the rolling English countryside of Hertfordshire. Reminiscent of the likes of Bombay Bicycle Club and The Kooks to The Cocteau Twins, and Orange Juice; the band displays a range of styles beyond their 17-18 year old age group.

Ever improving as a unit, the band plans to take 2021 by storm having already gained a large following off the back of viral Tik-Tok and Instagram success. With over a million streams on Spotify in the first 3 months of 2021 and a highly engaged fanbase hoping to see them live this is set to be their breakout year!