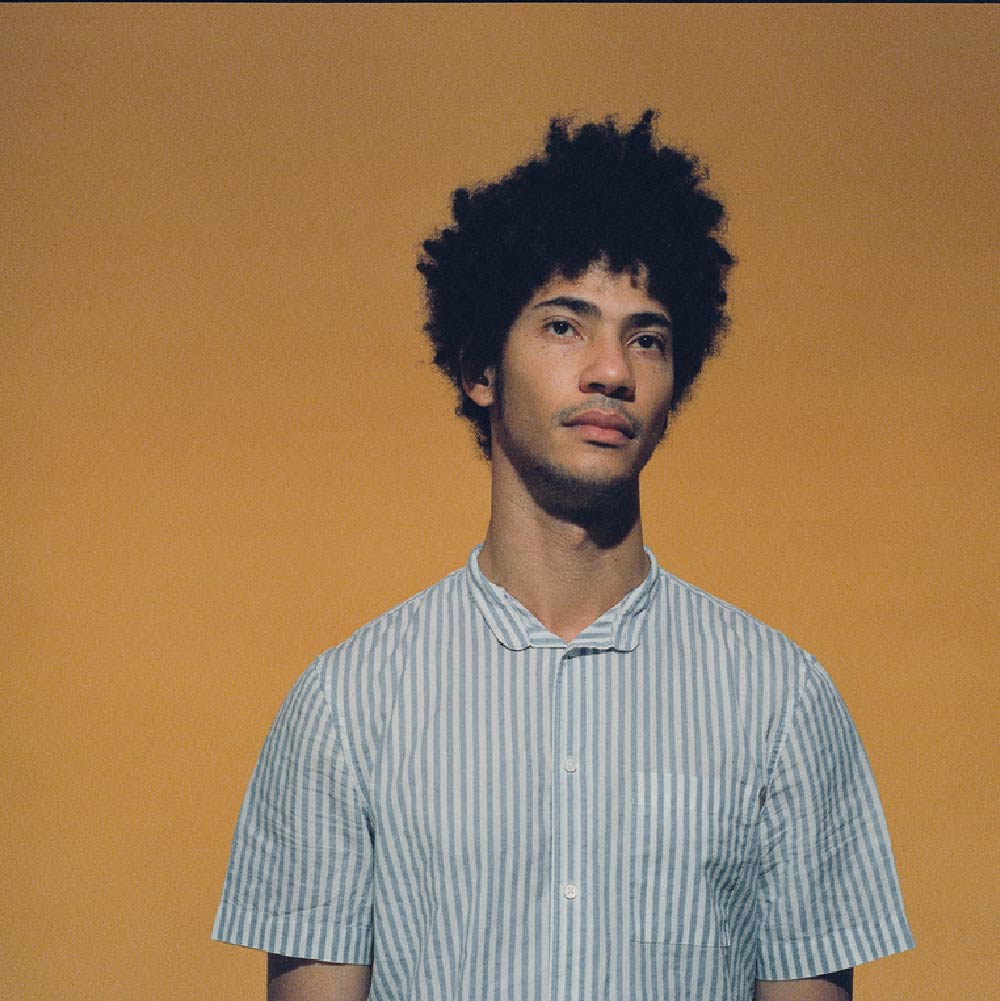 Skinny Pelembe is a multi-talented wonder, with a fierce passion to create. Born in Johannesburg and raised in Doncaster (UK), he has honed his own truly unique musical delivery. After releasing his debut album ‘Dreaming Is Dead Now’ in May 2019, he was tipped by The Guardian, Line of Best Fit, ID and Brooklyn Vegan. His singles ‘I Just Wanna Be Your Prisoner’, ‘Spit / Swallow’ and ‘No Blacks, No Dogs, No Irish’, were all picked for BBC 6 Music’s A-list. On BBC Radio 1, he’s been championed by Huw Stephens and performed a live set from the Reeperbahn Festival. He’s recorded sessions for COLORS, The Vinyl Factory, Worldwide FM and sold out several UK and European tours.

“Pelembe is fantastic…rolling Afrobeat rhythms, krautrock and hints of dancehall” – The Guardian.