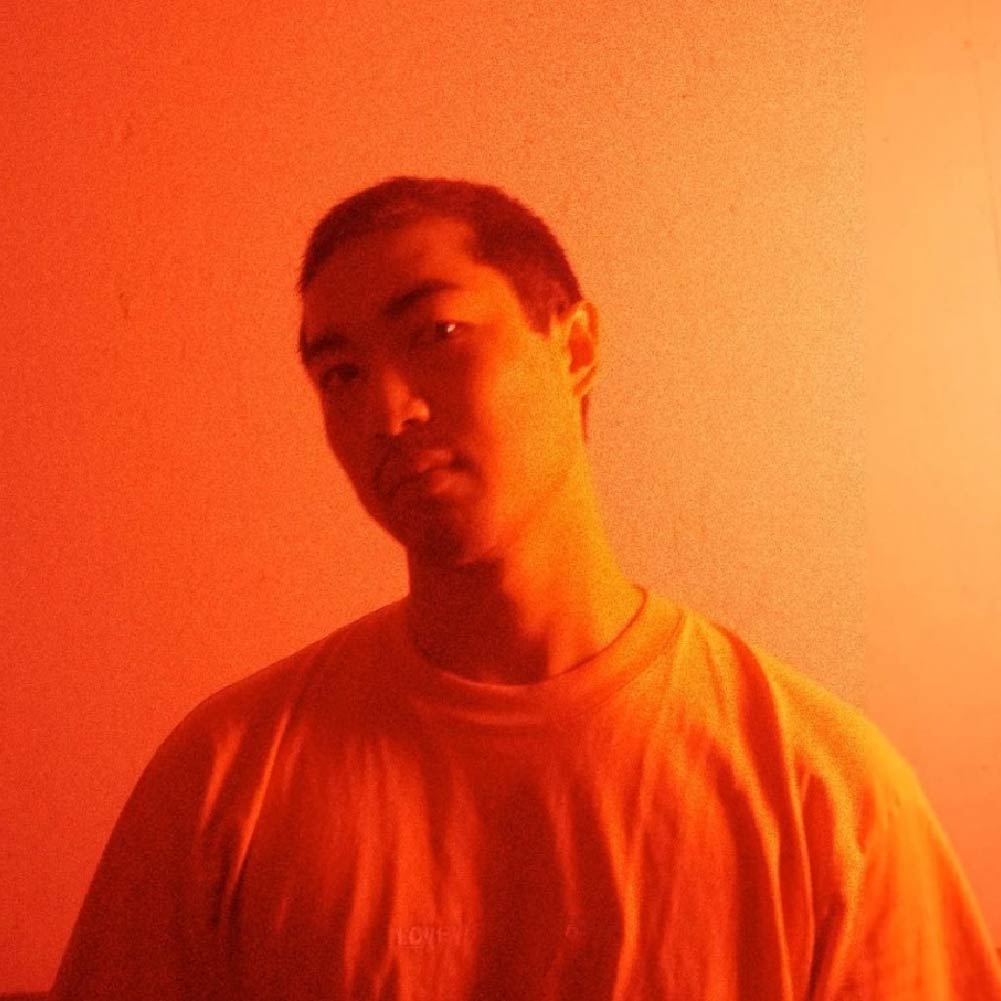 Tyzo Bloom is a dreampop artist blending raw, candid lyrics with complex musical soundscapes and organic sounds. In 2019, he released his first EP, ‘You Drive Me Crazy, Don’t Leave’, which garnered critical acclaim as well as a rapidly growing fan base. The EP received support from Mr. Suicide Sheep, YourEdm, and Sirius XM Radio. As of 2020, his sophomore EP, “Random Thoughts” garnered more acclaim getting Spotify’s New Music Friday and notable blog, The Line of Best Fit.

On top of all this, Tyzo Bloom went viral couple times on Tik Tok. Tyzo, started using a device, known as a “Makey Makey” which allowed him to turn any ordinary food into an instrument. His video where he played DRAM’s song “Broccoli” using actual broccoli reached 1.5 million views and garnered attention from accounts like Bleacher Report, Foodies, Pubity, and LAD Bible.

With every new release, Tyzo Bloom is fortifying his niche with genre bending sounds. He draws inspiration from genres like 90’s nostalgic rock, electronic music, and indie pop. “His forthcoming body of work is set to showcase even more of the talented producer's abilities” (The Line of Best Fit).